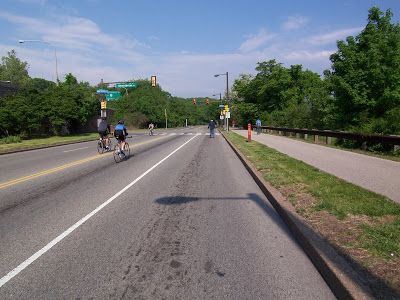 The favorable response has inspired advocacy groups to ask the Mayor to close additional roads to create more open streets, including the outer lanes of the Benjamin Franklin Parkway. Neighborhood groups from Center City, Fitlers and Logan Square suggest the move will relieve congestion off the Schuylkill River Trail which is increasingly packed on nice days.

The need to rethink urban streets and roads during the pandemic is catching on throughout the country. Roads are closed to vehicle and filled with pedestrians and cyclists in other cities like New York, Boston, Oakland and Seattle.