In this piece, we look at the MLK re-design and use a study on cycling booms, and countries' reactions, to reveal the significance of this change for the future of cycling post covid.

Philadelphia was applauded for opening MLK for cyclists, runners, and walkers alike for the duration of the coronavirus pandemic, but new paint abruptly signaled a solemn end to this great space.

The @Bicycle Coalition of Greater Philadelphia broke the news to an anxious cyclist who watched the road get a new paint job without any city warning.

Despite the best efforts of our city’s great advocates, it was announced that this high-speed road would be returning to semi-normal operation on August 4th.

Various proposals were petitioned including keeping the road car-free and splitting the road one side for cyclists and the other for cars. 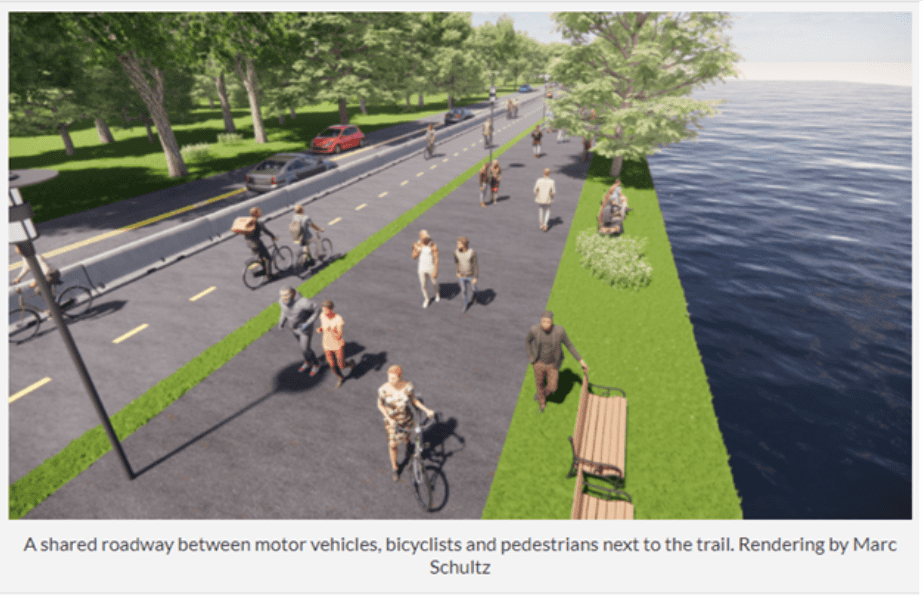 What the city has just announced seems like a design cyclist and pedestrians have seen before… two “bike lanes” which are just shoulders that run along each lane of travel.

For a road that is notorious for high-speed travel, this new design has brought understandable anger and disappointment. 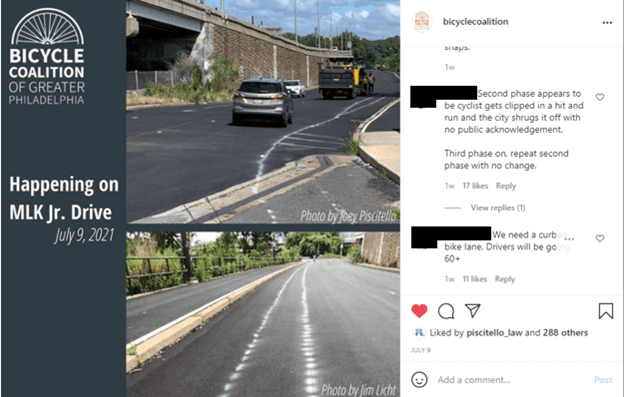 While some Philadelphians have already said they will completely avoid this space, others have reasoned that it may not be so bad as the total lanes were cut from four to two.

While we agree there is a slight improvement with the lanes being cut down, we don’t agree that this is anywhere near ideal.

One indicator we have to judge the safety of this design is the Ben Franklin Parkway which feeds into MLK.

From four lanes to two on MLK, is it enough?

The Ben Franklin parkway is regarded as inherently dangerous, and to implement a similar and even less safe version of that design onto MLK, cannot be something to praise too soon.

This June, as most of the community knows, we all tragically lost another cyclist on the Ben Franklin Parkway right before MLK’s entrance.

The city may call these bike lanes, but the truth is they are simply shoulders on a high-speed road that gives cyclists little option in terms of safety.

These kinds of “lanes” along roads like these, never have been, and never will be good cycling infrastructure… 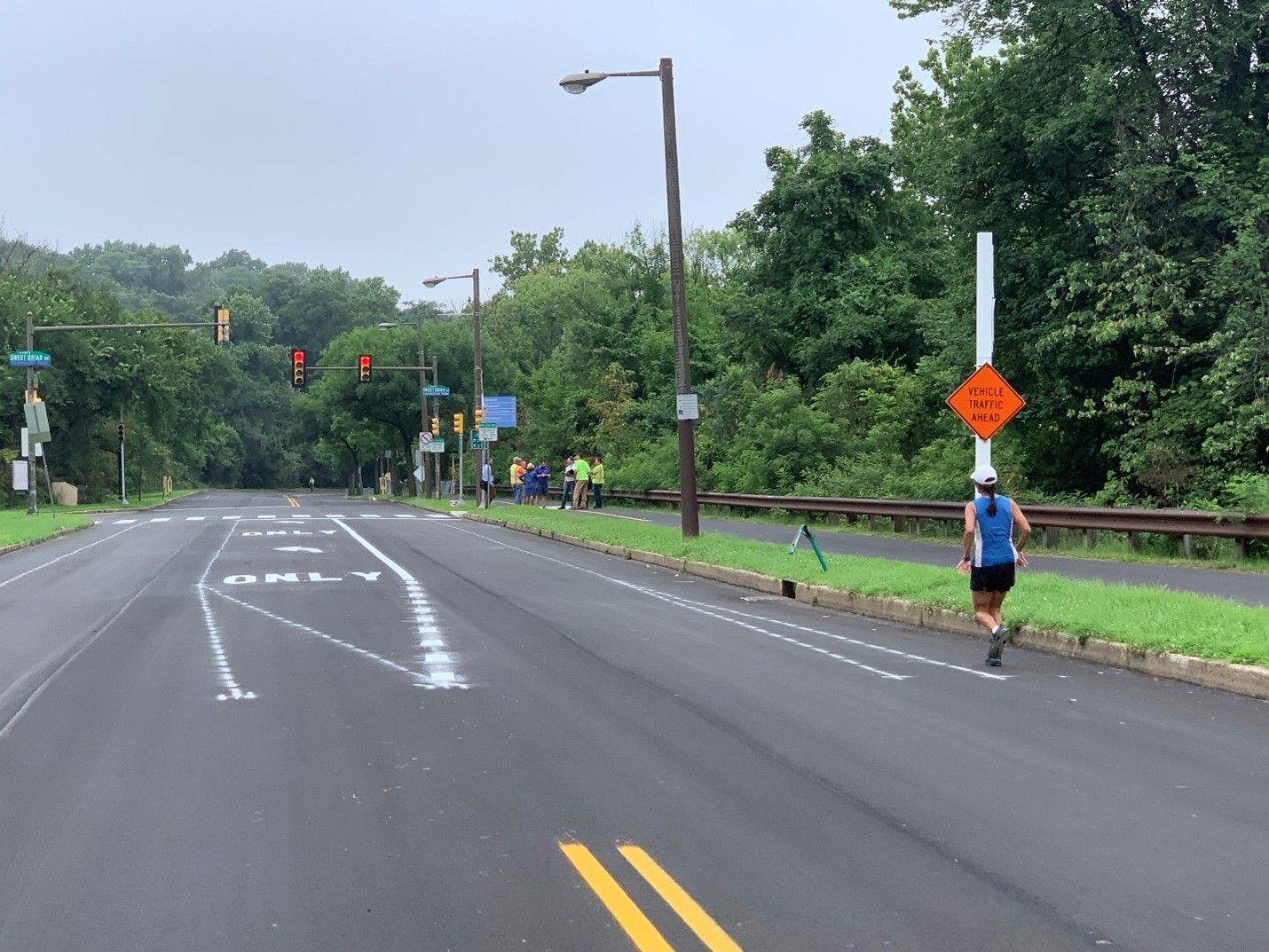 A rock and a hard place…

While we appreciate that the city is in a tricky position, between pedestrians and motorists all fighting for this space, we also respect what cycling safety infrastructure experts have to say about the matter for the sake of our community.

This new re-design frankly is unnerving, and when we look to our past to explain why so many feel this way, and to predict the significance, we find some equally concerning answers.

What we have learned from the history and development of bike infrastructure in other countries is the ways our cities work to support this growth or ignore it, can shape the course of the sport as a whole.

The recent growth and popularity of cycling has not been fully miraculous, these surges have happened before and to not acknowledge that fact can lead to un-educated decisions going forward.

Netherlands vs. Britain – reacting to growths in cycling popularity

If we look at California health consultant, Jacobsen’s 2003 study on cycling safety, we find a relevant comparison between how the Netherlands reacted to a cycling boom vs Britain and the significance of each response.

The study found that while the Netherlands supported the insurgence proactively, Britain executed half measures at best.

The result was a stark contrast in the fatalities per mile biked in subsequent years.

Supporting cycling growth or not…

Britain is now in a state of catch up trying to re-design poorly executed half measures to support biking, while the Netherlands is enjoying fully independent bike infrastructure that was meant to last.

The new MLK design may look like a step in the right direction, but it is worth asking what side of this story we will be on, and how many more tragedies we will endure before full attention is given to the safety of our city’s cyclists and pedestrians alike.

How to help – The bicycle coalition of greater Philadelphia

If you are equally unhappy by this re-opening of MLK despite the communities’ pleas, please consider joining the bicycle coalition of greater Philadelphia.

Although this turn of events did not go in the direction cyclists and pedestrians would have wanted, we believe that we can only help shape the future of cycling through a unified voice.