Piscitello Law has been an active supporter and mentor to the Bicycle Coalition’s Youth Cycling (BCYC) program since the early days of inception. BCYC is a dynamic program that helps young people (12 – 18) create positive life change opportunities through cycling. The program includes critical opportunities off the bike as well, such as tutoring and assistance with college applications. Many BCYC students who complete the program go on to pursue college and other professional endeavors. We are continually impressed with this program that has evolved over the years. The student athletes are incredibly well spoken, committed to the sport, their community, and a healthy future ahead.

The Early Days of The Cadence Cycling Program 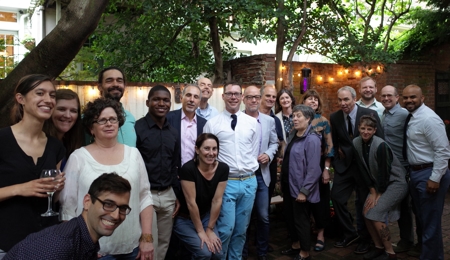 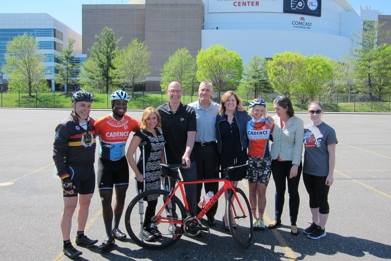