Joey Piscitello founded PA Masters Racing Team in 2010. After a successful run of more than a decade competing as an elite master’s racing team, the team closed it’s “doors” in 2021.

We remain immensely proud of building a strong community of friends and athletes who sustained PA Masters over the years. Some of the founding members include Marty Mrugal, Brian Walton, David Hilton, Tom Rampulla, David Iglewicz and Matt Perry. Team members included state, national and world champions, as well as one Olympic medalist. The team was nationally recognized for their 30 men and women who competed in road, track, cross and criteriums throughout the season.

PA Masters supported the cycling community and funded a Juniors Development Campaign to benefit the urban-based Bicycle Coalition Youth Cycling program. The team enjoyed many social gatherings over the years, giving members a chance to relax, connect and socialize off the bike. We remain grateful to each member of the team for being part of this cycling family. 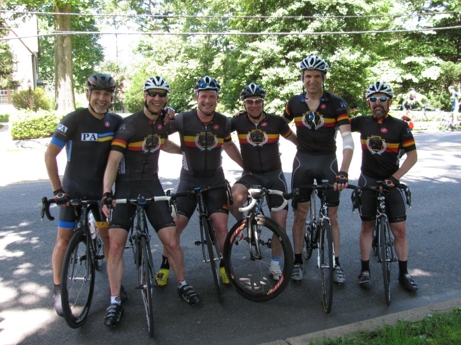